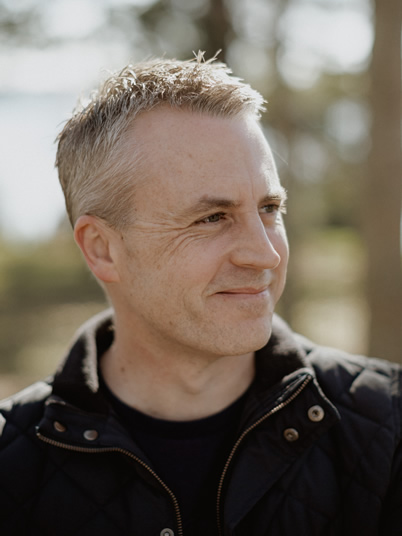 A little bit about me.

I live with my daughter in sunny Takapuna, a beachside suburb in Auckland, New Zealand.

Writing was always a passion growing up, but the hobby fell away as I grew older and it wasn’t until I reached my thirties that I considered giving it another go. "The Lighthouse" started with just a fragment of an idea and not much else, and I gave myself three months to see how far I could get trying to turn that idea into a novel.

I was, admittedly, very naïve about the process and completely unprepared for what lay ahead. That first draft took three years to write, and when I reached the end it was fairly obvious that it wasn’t written to a high enough standard. But I was still passionate about the story I wanted to tell, so I went straight back to page one and started all over again. Had I known what was involved and how long it would take, I’m not sure I would have ever begun, but for some reason I just kept plugging away at it, day after day, week after week, and soon the weeks became months, the months became years, and now, finally, almost a decade after I typed those first words, the novel is finally out in the big wide world.

I invite you to explore the rest of my site, and if you’d like to receive the latest updates about when my next book will be released, please consider signing up to my mailing list or following me on Facebook.

Thanks for stopping by!

Listen to THE LIGHTHOUSE

It's been a whirlwind six months!

Read what's been happening since the publication of The Lighthouse...